Ben Comments are off
Previous Next Adieu, Mechacon.The one that started it all!, Made it back from Mechacon Omega. Reality’s gonna hit real hard this week, isn’t it?One dosen’t simply convey an event that caused a paradigm shift in a 30 second video clip. I’ll gather my thoughts later.I also have a great deal of thank yous to give, half of them I don’t know half as well as I should like.Don’t be a stranger, now and… See you,
501st, Astromech, GLaDOS, MSE-6 “5C4883R5”, Wheatly
Read More 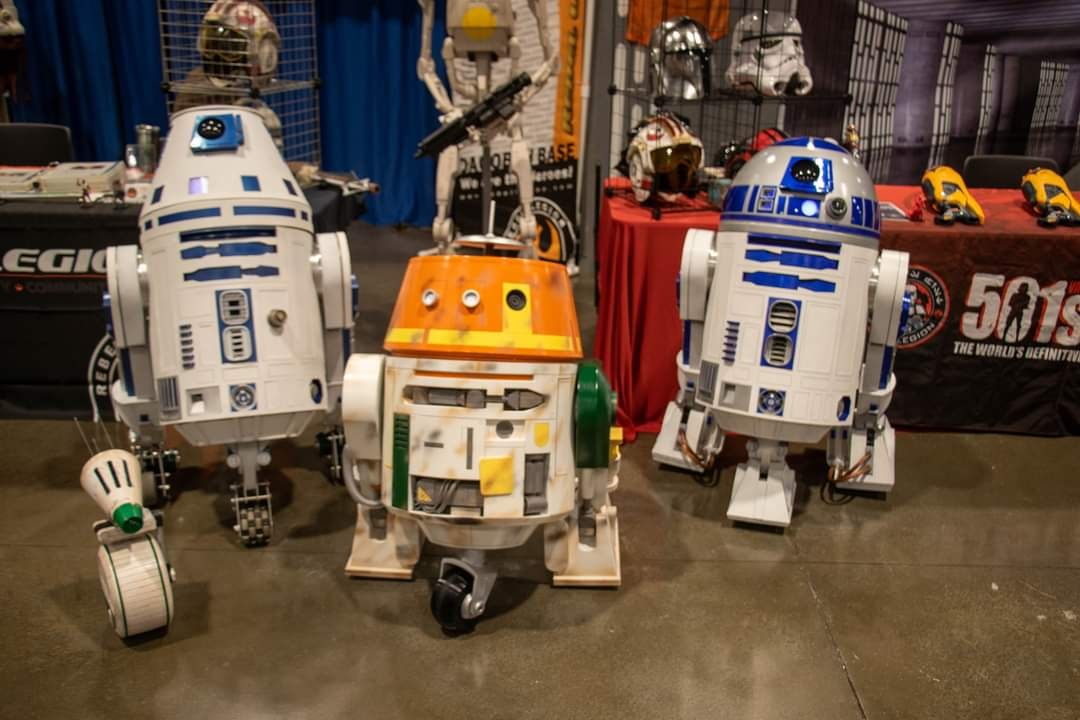 Ben Comments are off
Previous Next First fully dressed convention with R2-D2. Trucked it all the way to Jackson for this one. I can’t get over how well received R2 was here!
501st, Astromech, MSE-6 “5C4883R5”
Read More 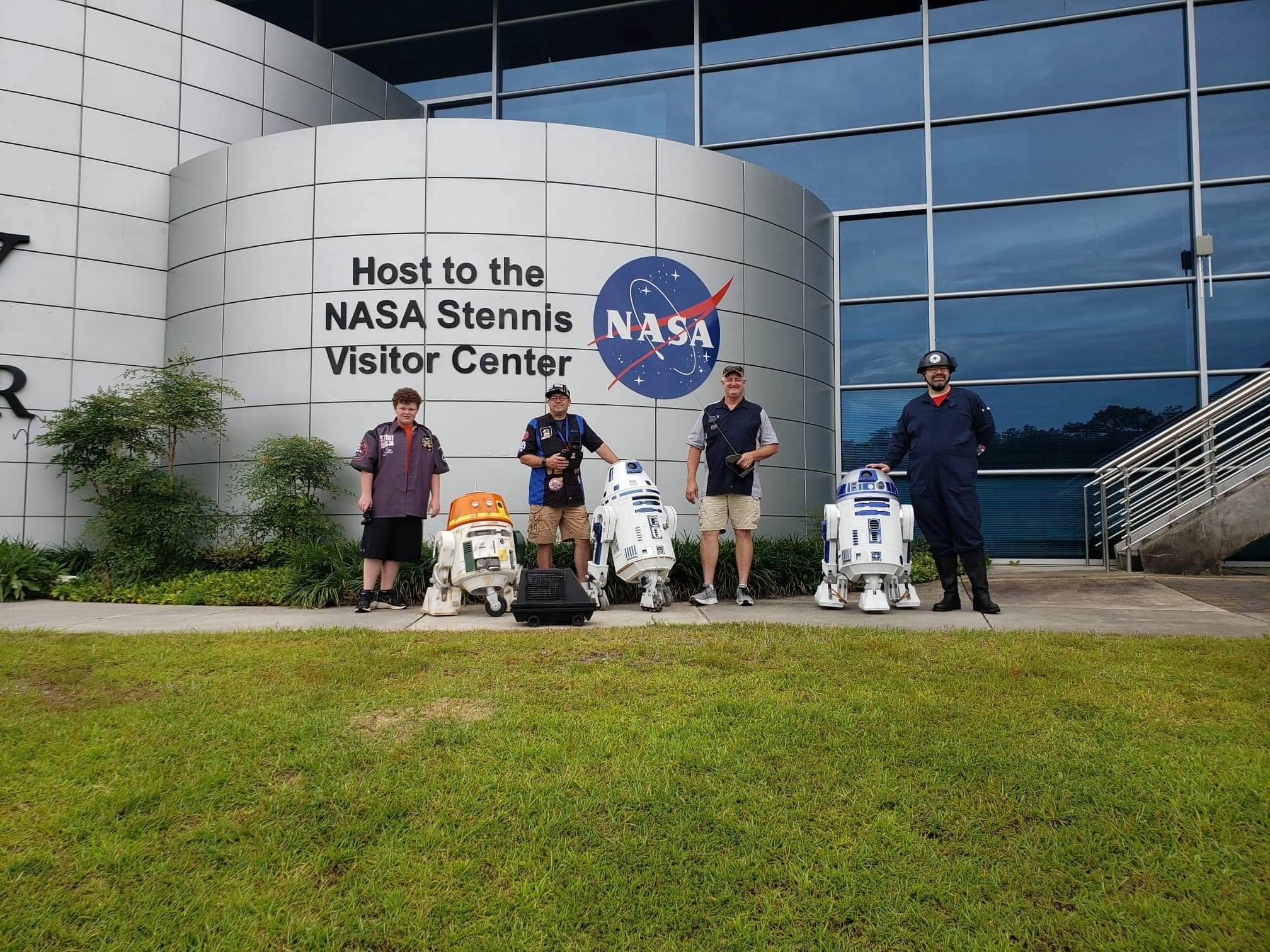 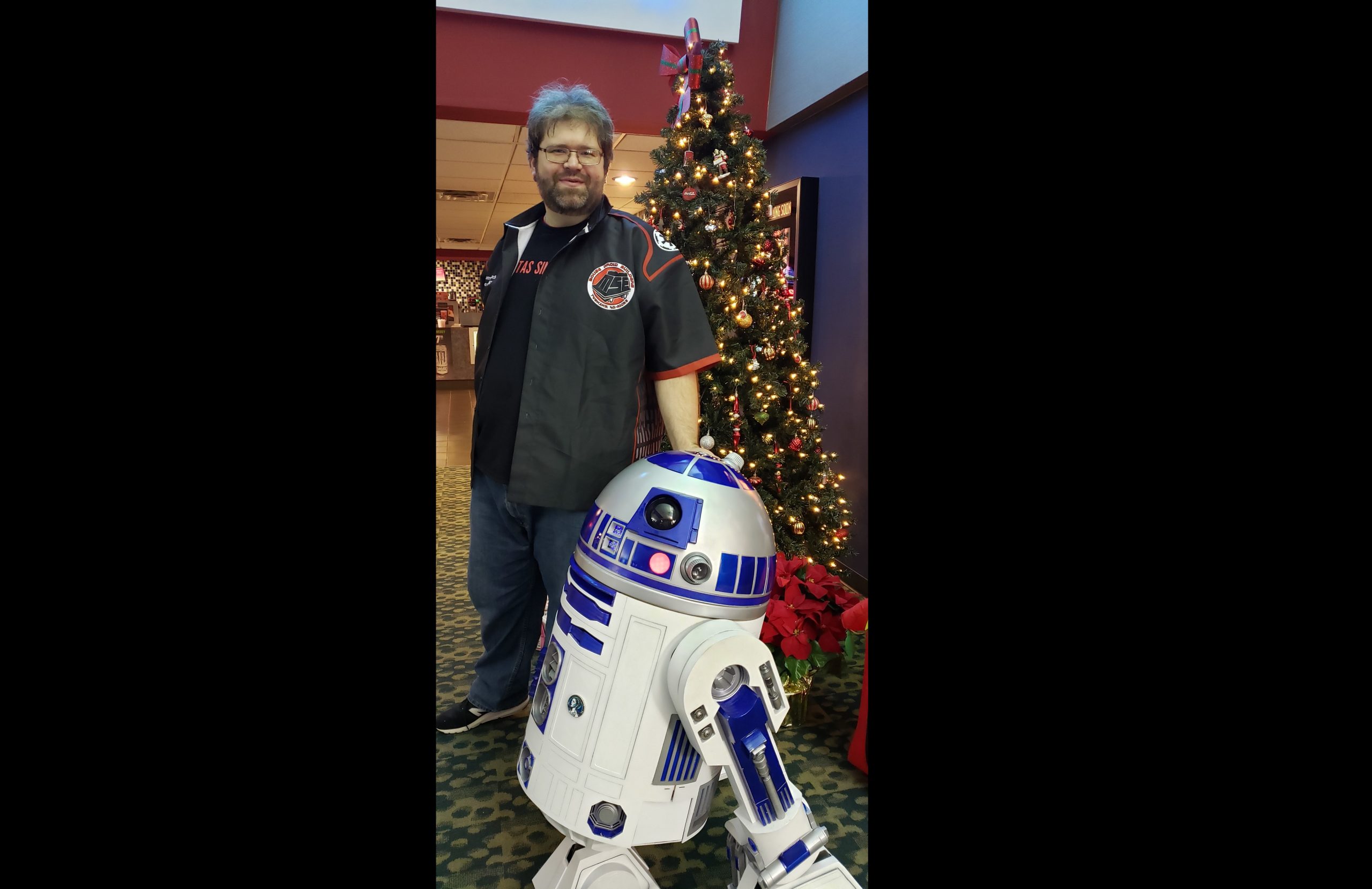 R2 is Finished in time!

Ben Comments are off
Previous Next It’s been three years. But I actually made it in time! My R2-D2 was fully decked out for Star Wars Episode 9! It got close towards the end there due to a few hiatuses in between.
501st, Astromech, MSE-6 “5C4883R5”
Read More

Ben Leave a Comment
Had a great time and learning experience with the Star Garrison and Houston Droid Builders at Comicpalooza. Friends told me that Star Garrison was one on the friendliest groups they’ve met, and I can definitely say they were right! I went early enough to see the Houston Area Droid Builders Droid Panel; very informative for beginners. I originally live streamed the event which you can see below (be sure to unmute the video):
501st, Astromech, MSE-6 “5C4883R5”
Read More